Manpower Shortage in All Industries

According to the 2019 Vital Statistics, the number of children a Japanese woman will have in her lifetime was 1.36 in average, which number is a 0.06-point decrease to that of the previous year. Currently, Japan is facing a fourth consecutive year of decline.

It is predicted that by 2030, there will be a shortage of 6.44 million workers in all industries. This shortage will especially be serious in the service industry and the medical sectors.

Why is there such a big difference? There are two main reasons.

First is the development of automation in the manufacturing industry. Although some people may claim that the automobile assembly process is not yet fully automated, compared to the 1990s, automation has been achieved in a great many processes.

The automation of the welding process in automobile factories is a good example. In the past, some parts used to be welded by human hand, but currently, all the welding works are done by robots. Also, in the assembly process, parts are transported within the factory by automated guided vehicles. As you can see, the automation has advanced drastically in the past three decades.

The second reason is that the globalization of manufacturers has led to the local production and local consumption of products. Major automobile manufacturers have been relocating their production bases to Europe and the United States. Following that, they are expanding to the so-called BRICs (Brazil, Russia, India, China, and South Africa).

However, this does not mean that domestic production has disappeared. Prior to the Lehman shock, there were many foreign workers in Japan before they lost their occupation due to the economic plight. Even though production levels have since returned to normal, there are not as many foreigners as there were back then.

Let’s now consider the challenges of automation in the future.

Automation comes at a high cost. Large companies have been proactive in introducing this technology with abundant funds, but for small and medium-sized companies, it involves serious business decisions. In recent years, low-cost versions of industrial robots and other products have been developed, and some small and medium-sized companies are combining these products to achieve smart automation.

However, there are many cases where automation is individually optimized, which lacks scalability due to the low price of the products. If the company desires further automation, scalability is indispensable. In order to achieve this, products with higher functionality will be required, and as a consequence, implementation costs will become an issue for small and medium-sized companies once again.

Are the manufactures currently sufficient creating a system of complete automation with no worker intervention at all? Isn’t it the case that somebody is monitoring the robot nearby? Isn’t it the case that the robot does the processing, while the human does the parts setting and transportation? Such automation could not be called a complete automation. If we want to further automate the process, we need robots to monitor the machines and even carry the parts automatically.

Large enterprises, as well as small and medium-sized enterprises, are required to produce a wide variety of products in small quantities. Is the current automated processes capable of handling high-mix low-volume production?

Are your automated processes capable of handling high-mix low-volume manufacturing? If further automation is to be carried out in the future, it is necessary to be able to respond quickly to a wide variety of products. If you are not capable of doing so, you may miss out on a great deal of business opportunity.

Automation itself still has some issues. However looking at the three issues above, we could see that the environment surrounding automation must also be revamped.

Strategies and Tactics for Problem Solving in Production Line Automation

To solve future issues in production line automation, I would like to propose “a new investment to improve the production efficiency of the entire factory” as a strategy, and “construction of an automation system linked with IoT and AI” as a tactic.

As I mentioned in the issue of implementation costs, I believe that most automation until today has been individually optimized. Individually optimized automation means that only process-specific tasks are automated. In other words, it has created new job of maintenance work for the automated equipment. It is necessary to accurately calculate the difference between the labor costs reduced by automation and the increase of labor costs for equipment maintenance, in order to evaluate the productivity of the investment.

As we proceed toward automation, we need to make sure that the investment is optimal overall. In order to make an overall optimal investment, automation linked with IoT and AI is essential, and by linking with IoT and AI, it is possible to realize the overall optimal automation instead of individual optimization. In addition, using IoT and AI, unnoticed information will start to become visible, such as predictive failure management, remote maintenance, and operational status management.

As a result of the COVID-19 pandemic, the search for a new way of life continues not only in Japan but also in the world. The use of the Internet is an essential part of this new lifestyle. In addition, the pandemic has led to new initiatives in the service industry and the medical field. Of course, I believe the same in the manufacturing industry as well. Automation is not just a matter of robots, but automation is a combination of robots, IoT, AI, etc. Until now, automation has been an investment to solve the shortage of workers. However in the future, automation will not only be about reducing the number of workers, but will also be an investment in developing human resources to tackle higher value-added issues. 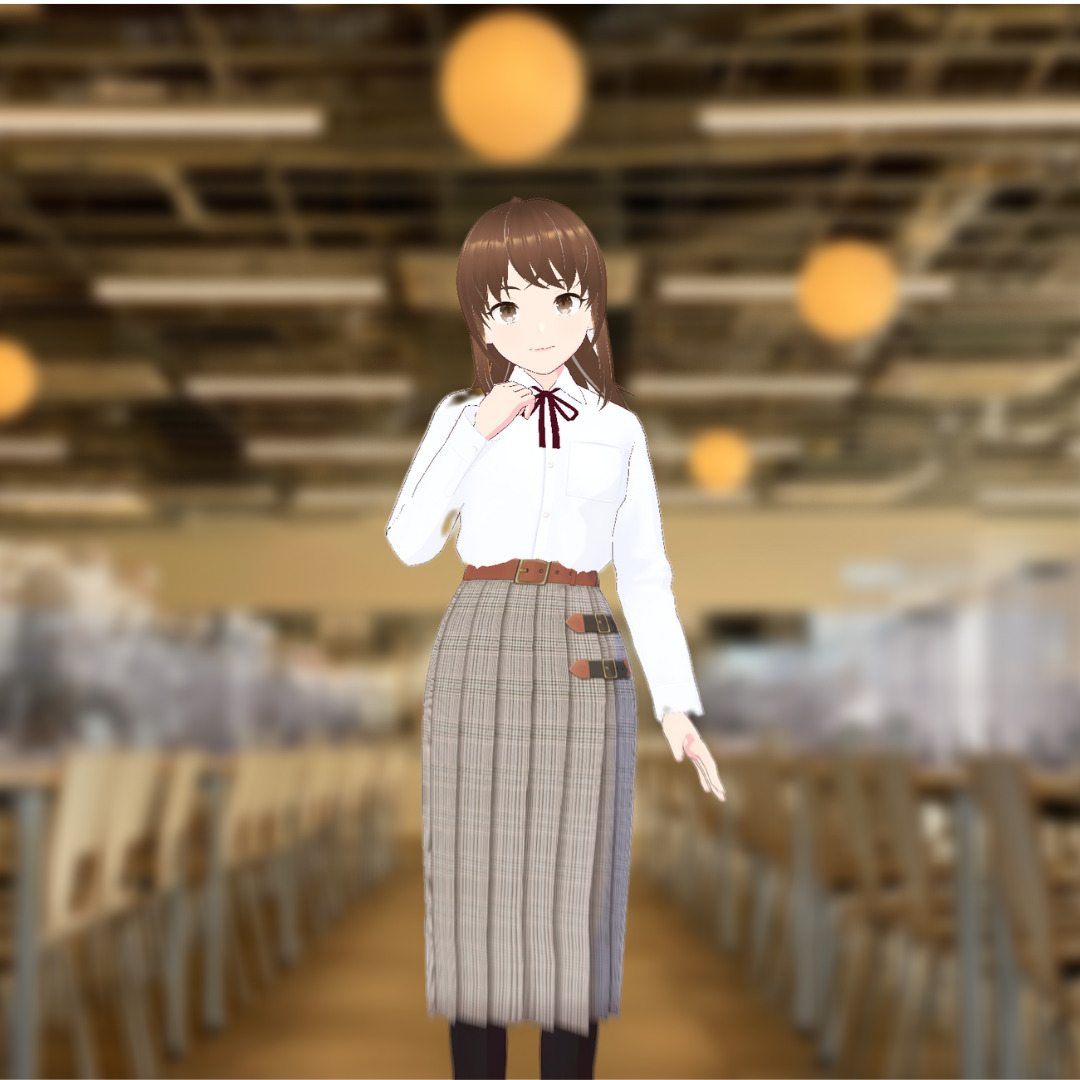 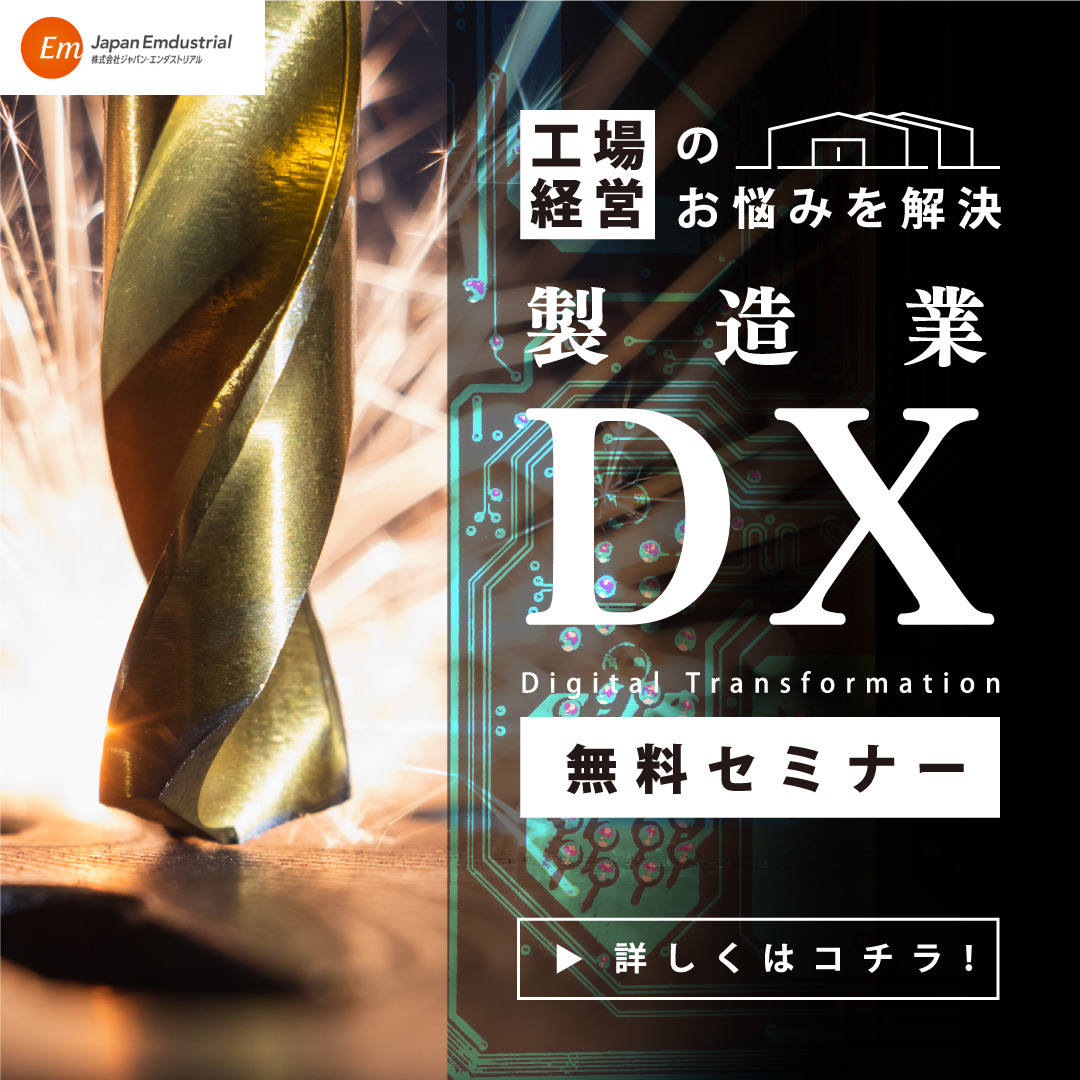